July 27, 2021
3 New Articles
Home News & Gossip Taapsee Pannu has opened about the filming of the slap scene in Thappad which was shot over seven takes.

Taapsee Pannu’s latest film Thappad couldn’t complete its run at the movie theatres which were shut down amid coronavirus outbreak. As the film released on the streaming platform Amazon Prime, Taapsee revealed the particular scene of her being slapped was shot over 7 takes. 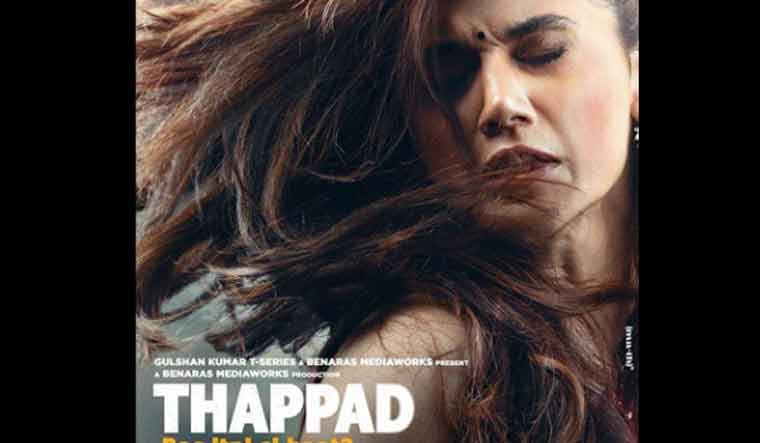 Sharing the brief given by director Anubhav Sinha ahead of the film’s shoot, Taapsee wrote in a note on Instagram, “Anubhav sir had clearly mentioned much before we started shooting for this film, that this slap will be real and I said I shall have it no other way. This moment was what was going to define if I have my audience with me or not, and l was ready for anything to get their trust and belief in me and in that happened was wrong.”

Elaborating on why it took 7 takes for them to finalise the scene, she added, “It took us 7 takes for this shot not because we didn’t get it right initially but because we wanted to make sure we got it in all possible ways a man can slap a woman, so in the edit, we can be sure we created the impact we intended to. And seeing people in theatre during this shot validated our belief that we did it right.”

In an interview , Taapsee had talked about the purpose behind the film. She said, “We are trying to question these things, ‘ek gaal pe thappad maaro, dusra gaal aage kar do’ and ‘thappad se dar nahi lagta’ with our film and want the audience to start questioning them as well.”

She had shared how her character of Amrita in the film was very different from her firebrand image, “Our effort was to get rid of the firebrand image in the film to make sure that Amrita stands out and you don’t see Taapsee in her. Because that what sets us apart. Amrita is a strong woman but not a firebrand. I am more of an impulsive person who would retort immediately, Amrita would not. People should forget that about me while watching Thappad.”