Subhash Ghai: I Can't Deny That [Lockdown] Has Affected Us Financially

Even as he rues losses incurred during the lockdown, Subhash Ghai hopes to re-release Marathi film Vijeta that enjoyed only a day of theatrical run. 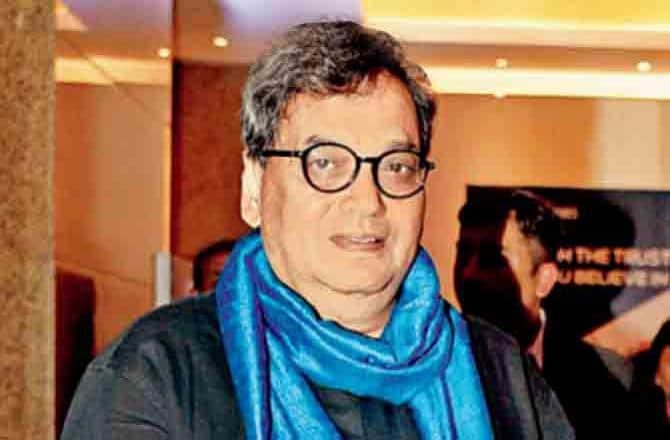 If Bollywood has suffered a severe blow due to the lockdown, smaller regional films have met harsher fate. Filmmaker Subhash Ghai laments that his Marathi production, Vijeta, was among the worst affected by the theatre shutdown that came into effect from March 14. “We had a premiere for the film on March 12, a day before its release. But on March 13, the theatre shutdown was announced, and we had to pull the film down. It was unfortunate that it enjoyed only a day of theatrical run,” rues the producer.

The two rounds of lockdown extension have made matters worse as the losses are piling up with every passing day. Even as he refuses to put a number to the damages, Ghai admits, “I can’t deny that the [lockdown] has affected us financially. It was a major setback for us, but we will fight this out together. We are waiting for the cinemas to re-open; we will release the film again.” 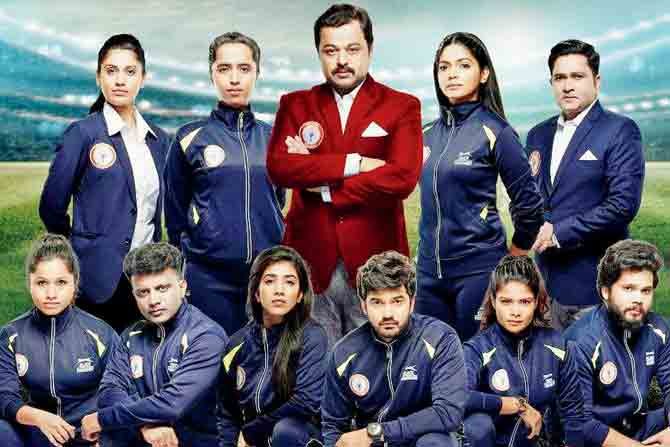 Not one to be bogged down by the current scenario, the director is instead channelling his energy into developing his next. “I am writing a futuristic film that is set in 2024. Making such a movie is challenging because it is entirely based on one’s imagination. We intend to roll by the year-end.”