Sonu Sood in his school days 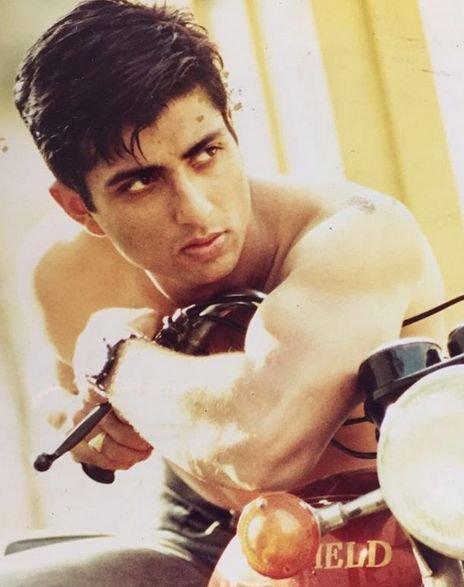 Sonu Sood in his modelling days Sonu Sood inside the gym

Sonu Sood on the cover of the Just Urbane Magazine

Sonu Sood with his pet dog

“It gave me sleepless nights when I saw visuals of people walking hundreds of kilometres to reach their villages.”

“And I dared to become an actor.”