Siddhant Chaturvedi's Poetic 'My Notes' Brought To Life; Teaser Of Dhup Is Out Now!

Siddhant Chaturvedi is an actor, who apart from his acting, is also known to be an adept writer 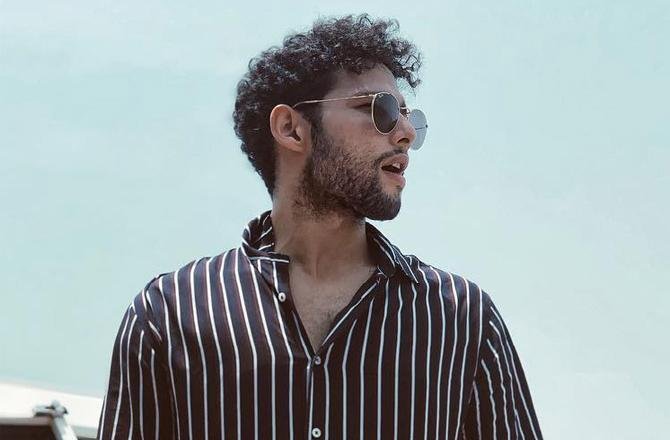 Siddhant Chaturvedi is an actor, who apart from his acting, is also known to be an adept writer. He uses simple words to convey meaningful messages and impactful messages which is what makes his poetry so relatable. He usually shares his poetry on his social media in the captions of his pictorial posts.

The actor shared an intriguing teaser video titled ‘Dhup’ on his social media. The teaser had an engrossing animation and calming music which provides a beautiful perception about sunlight in it. The full verse of Dhup will be out now!

The actor shared the teaser on his social media for his fans. Siddhant Chaturvedi’s talents really know no bonds and his word really shine brightly in this teaser! Siddhant made his debut in 2019 as Mc Sher in Gully Boy and has been on a roll ever since.

On the work front, Siddhant will next be seen in Bunty Aur Babli 2 followed by Shakun Batra’s next.