After helping daily wagers, Salman Khan extends financial support to 45 vertically challenged artistes of Bollywood, deposits Rs 3000 in their accounts for the month.

Bollywood stars may have rallied behind daily-wage workers during the lockdown, but Pravin Rana, a vertically-challenged artiste, admits he had little hope of them coming to his aid. After all, for far too long, his community has been relegated to the fringes of the industry. However, he was in for a surprise — earlier this week, Salman Khan extended financial support to members of the All India Special Artistes Association (AISAA), a wing of the Federation of Western India Cine Employees (FWICE).

“Nobody cares much for us, but Salman bhai stood by us during these trying times. We were surprised when we learnt that Rs 3,000 had been deposited into our accounts on Tuesday. No other actor has come forward to help us,” says Rana, who worked alongside the superstar in Bharat (2019). “During the shoot too, he asked us to reach out to him when in need,” he adds.

Shameem Ahmed, a member of AISAA who also featured as one of the circus artistes in Bharat, adds that Khan has promised help in the coming months. “We don’t get work on a daily basis. We are grateful to FWICE and Salman Khan for helping us with ration and financial help amid the lockdown. We have been told he will make a deposit next month, too.” 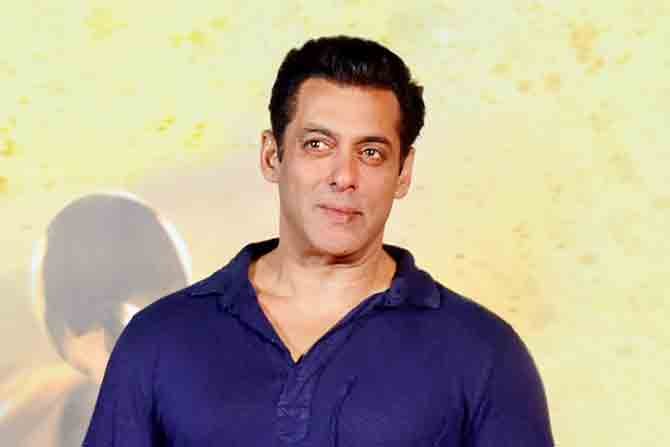 BN Tiwari, president, FWICE, informs that about 90 vertically challenged actors come under the purview of the association. “Almost 45 of them have received Salman’s donation, the rest will get it in a few days,” he says.