May 07, 2021
3 New Articles
Home News & Gossip Rishi Kapoor’s LAST WISH When He Realised He Won’t Be Able To Make It Will Leave You In Tears!

The day April 30, 2020 started on a sad note, as the nation woke up to the news of veteran actor Rishi Kapoor’s demise. He breathed his last in the morning and left for his heavenly abode. Yesterday, his brother, Randhir Kapoor confirmed that he was hospitalized in Mumbai owing to his deteriorated health as he was suffering from cancer. He had said, “He is in the hospital. He is suffering from cancer and he has some breathing problem, so he has been admitted to the hospital. He is stable now.” 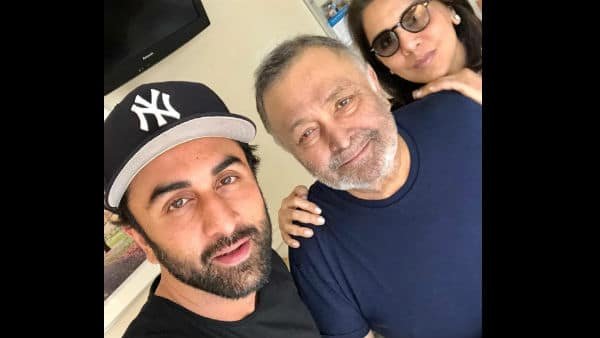 A Tough Time For The Kapoors

Unfortunately, Rishi Kapoor couldn’t make it and left the entire nation in shock. There’s no denying that the current time is anything but peaceful. Amid all the chaos, we have come across the news of Rishi Kapoor’s last words, when he realised he won’t be able to survive, and it will surely leave you teary-eyed. 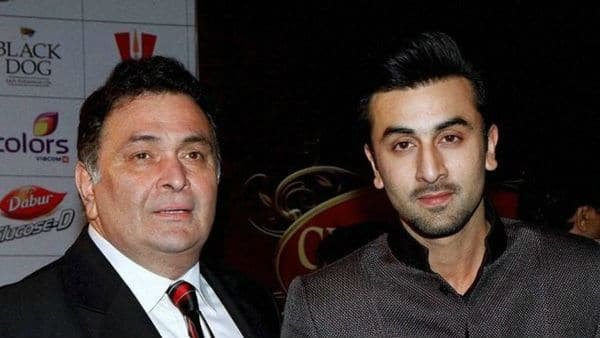 According to Peeping Moon, last night, Rishi Kapoor realised that he won’t be able to make it and asked for his son, Ranbir Kapoor. Thankfully, when Ranbir heard about Rishi Kapoor’s wish to see him, he immediately rushed to the hospital at midnight, and was there with his dad in his tough time.

Rishi Kapoor Breathed His Last At 8:45 AM

As devastating as it sounds , but the Bobby actor couldn’t fight the battle against life and breathed his last at 8:45 am, leaving his family in deep grief. Rishi Kapoor is survived by his wife Neetu Kapoor and kids, Ranbir Kapoor and Riddhima Kapoor. 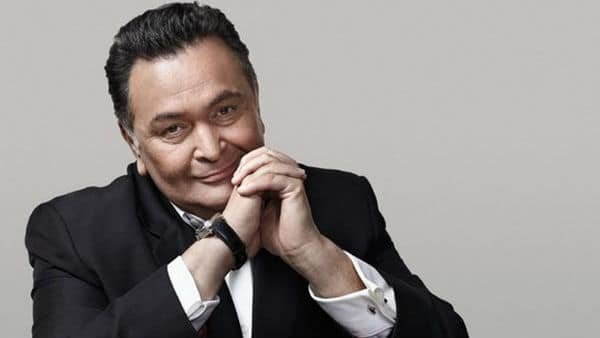 Since morning, each and every social media platform is buzzing with sad posts on Rishi Kapoor’s demise. Be it B-town celebrities or netizens, each and every person is devastated with the fact that the Karz actor is no more with us!

May God give strength to his family to cope with this tragedy.