When it comes to all gadgets and all modern gizmos, we are always in the excitement to get the best of them all. But it is always easy to buy and always difficult to get used to it in the first step. Even id we understand how to use it, there is always more to learn about that gadget. That’s where Geeky Ranjit comes into the picture. To make it clear Geeky Ranjit is the official YouTube page created by Ranjit Kumar on 6th January 2011, who is a gadget and tech freak like most of us and uploads reviews of almost all the latest technology that pops up in the tech market ranging from smartphones to LEDs and also explains how modern use of technology can make our lives easier.

Ranjit Kumar has been working with computers for 25 years and being an expert geek, he has lots of tips and tricks to share which are sure to make one’s life easier. His YouTube channel titled ‘Geeky Ranjit’ with the help of an amazing fan base has become the first English tech channel in India with over more than 1 million subscribers. Ranjit was earlier a Programmer who want to become independent and thus later in life began reviewing gadgets via his YouTube channel. He was basically a writer who later transitioned into reviewing through YouTube videos. 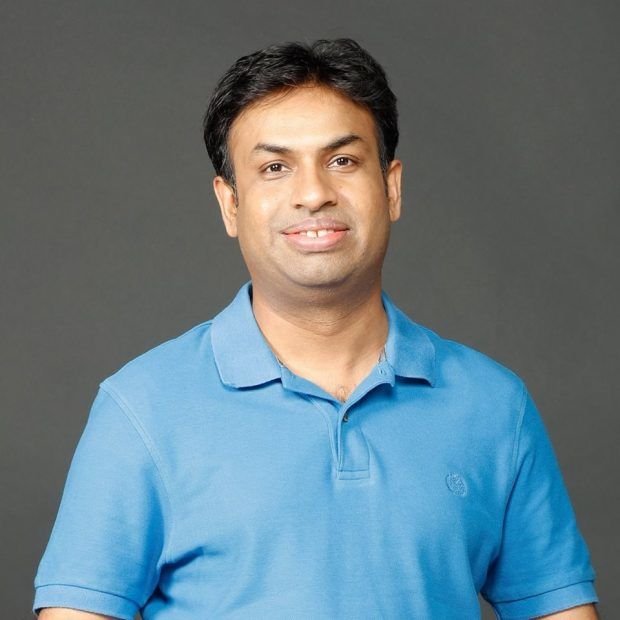