May 11, 2021
3 New Articles
Home News & Gossip Rahul Bose on the way forward as he spearheads a multi-faceted campaign to tackle rise of domestic violence cases amid lockdown 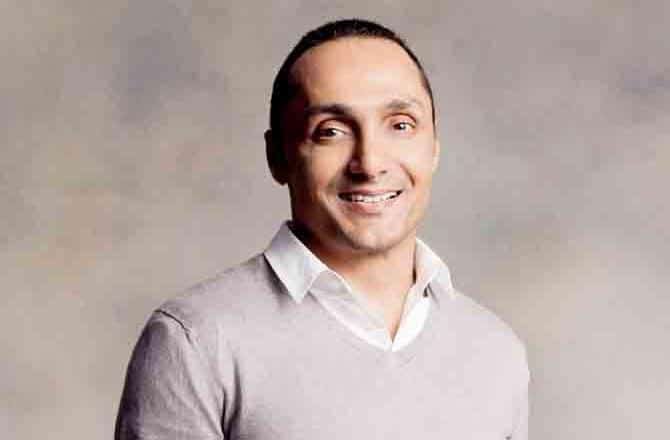 Rahul Bose has been in association with Akshara Centre, an NGO that works towards women empowerment, to develop a campaign against domestic violence for over a decade. The actor believes the video—titled #LockdownOnDomesticViolence and featuring a string of celebrities, including Karan Johar, Sachin Tendulkar, Madhuri Dixit Nene, Virat Kohli and Anushka Sharma—was the need of the hour as cases of domestic violence have witnessed a spike amid the lockdown.

“The video had to be in three languages—Marathi, because the majority of our state understands the language, and Hindi, for the migrant population in the state. The English campaign has been noticed by people the world over,” says Bose.

The state government has launched several numbers, including the uniform state helpline number 100, where women can register their complaints. One can probably determine the endeavour’s success by studying if there has been a drop in the cases reported since the video released. However, he disagrees, “We have to consider the other possibility that domestic violence is continuing, and yet, women can’t report it.”

Ever since the release of Kabir Singh in 2019, and consequently, Thappad earlier this year, there has been a larger discussion about representation of casual violence on screen. The actor, however, believes movies have minimal effect on social behaviour. “There’s little co-relation between the two factors. Films don’t need to carry a positive message, but they shouldn’t carry a negative one, that does disservice. A ground-up campaign, in which the same message is passed on consistently, film on film, year on year, can change behaviour more than a movie can.” To make his case, he cites how the state of California launched a multi-media campaign against tobacco consumption, leading to a 12 per cent drop in sales after 20 years. “So, looking at the misogyny and status of women in India, we need a ground campaign over decades to attain gender justice. Then the Delhi gangrape happened, there was a significant push forward, but we need to be at it for decades.”