Jacqueline Fernandez on bouncing back in the game with Mrs Serial Killer after hiatus of almost two years. 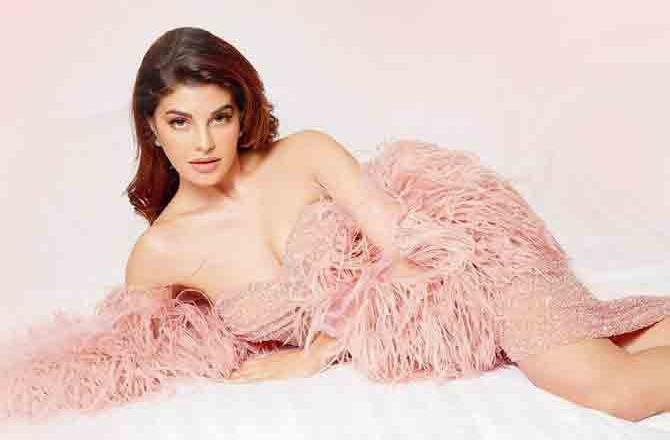 After Race 3 (2018), Jacqueline Fernandez had been missing from the scene, barring sporadic appearances in music videos with Badshah and Bigg Boss contestant Asim Riaz. So where has she been all this while? “For now, I am at a farm far away,” she laughs, alluding to spending the lockdown at Salman Khan’s Panvel farmhouse. “On a serious note, I went through a period where I needed to reinvent myself.” 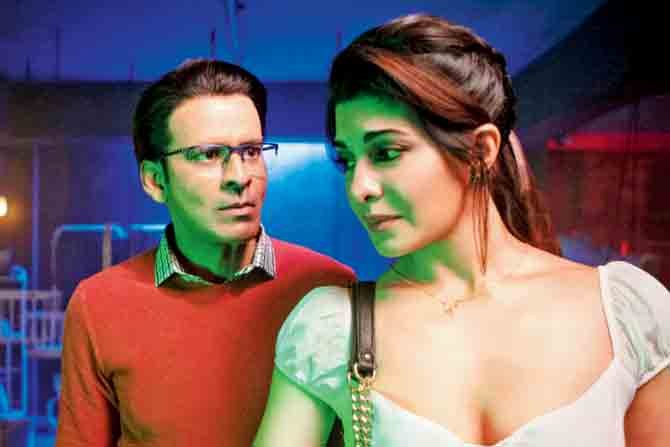 The actor considers Mrs Serial Killer, the crime thriller that dropped on Netflix yesterday, her first step in “rebooting myself.” “I have always done mainstream films, and was tired of playing chirpy and superficial characters. I was keen to attempt something dark and complex. So when Shirish [Kunder, director] said that Manoj [Bajpayee] would be my co-star in Mrs Serial Killer, I jumped at the idea.” Fernandez admits she was a bundle of nerves on the first day of shoot. “I was excited as well as petrified about working with Manoj. Going by his films, I felt he would be a strict actor. But we had a great time on the set. I had to unlearn several things while working with him.”