On Wednesday, came in another shocker of 2020, as Bollywood legendary actor Irrfan Khan (53) passed away in Mumbai. Battling with cancer since the last 2 years, the Angrezi Medium actor passed away due to colon infection. Now his brother Imran Khan has spoken on his dear brother’s demise.

For the unversed, Irrfan Khan’s mother passed away last weekend, and the actor couldn’t attend the funeral due to lockdown. Soon after, news of his ill-health started doing the rounds, and was multiple times quashed by his spokesperson. However, things turned critical and the actor passed away today morning. 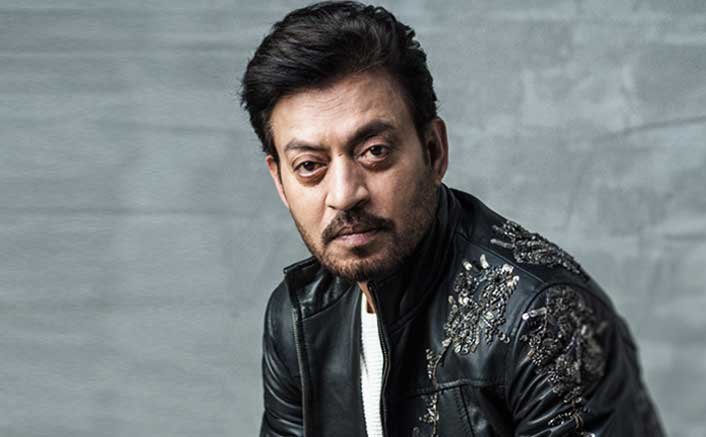 Irrfan Khan’s brother, Imran Khan, opened up about their last conversation in a conversation with Times Of India and it’s leaving our heart-wrenching. “It appears that while Bhaijaan was unable to make it to the burial of our mother, he has gone up there to meet mother. Woh kehtey theey fikar na karo main aaonga,” Imran Khan said as he got emotional.

He further revealed how lively the actor was despite going through the rare kind of cancer in terms of his health. Sharing an anecdote on the same, Imran said, “He used to tell us in December to buy bunches of kites and Manjhas. And after reaching home if he was not satisfied with our quality he used to purchase them himself.”