One of the most loved genre of Bollywood is comedy . It is enjoyed by the audience of every age . From kids to oldies , all can sit and enjoy the healthy comedy films together. 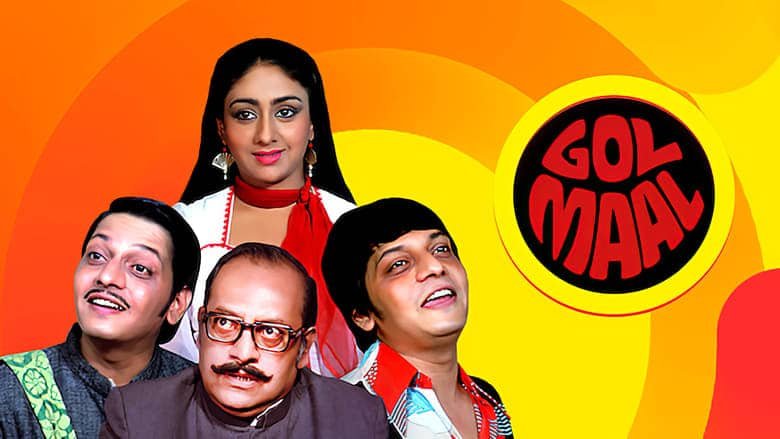 This movie had to be in the list as two iconic characters played a great role in the movie. Actor Amol Palekar and Utpal Dutt were in lead roles making it an entertaining one. We all know that one of the happening movie , 3 idiots is based on the novel of popular writer Chetan Bhagat, Five Point Someone: What not to do at IIT!.  With a lead like Aamir Khan and R. Madhavan, Kareena Kapoor and Sharman Joshi , equally complimenting the movie, it proved to be a mega blockbuster.

Chhichhore can be related to every second teenager of the nation. Starring Sushant Singh Rajput, Shraddha Kapoor and Varun Sharma, this film tells the tale of love, friendship, parenthood and growing up. Kangana Ranaut was much loved after her role in the movie .The story of the film follows the journey of a recently dumped Indian girl who goes on her honeymoon to find herself and ends up making friends, across the world. What say about Babu Bhaiya comedy ? No-one can replace him ever. Great comic timing of the leads Akshay Kumar, Sunil Shetty, Paresh Rawal and Tabu is just a relish to watch.