Being a villain in the movie is not an easy task. It involves garnering as much hatred of the audience as possible, letting all the good wishes go in the lap of the hero of the story. Kidnapping heroines, assaulting them, murdering people and often getting killed at the end of the film, is what you would find Bollywood villains being best at.

How we forget that the on-screen villains are adorable people off screen and not only are they extremely handsome, they have gorgeous wives as well, just like these 7 popular villains of Bollywood! The actor has been one of the most popular and handsome villains in Bollywood. He married Gawa Denzongpa from Sikkim. Together they have two adorable kids, son Rinzing Denzongpa and daughter Pema Denzongpa. 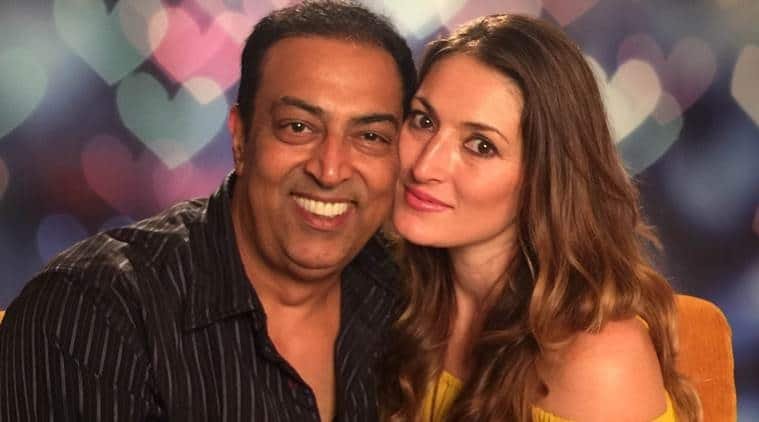 Son of actor Dara Singh, Vindu has been playing a supervillain in TV serials as well as movies. The actor is married to model Dina Umarova with whom he has a daughter Amelia Randhawa. Ranjeet became a popular villain during the 70’s. Very few know that his real name is Gopal Bedi. Married to Naazneen who designs dresses for Ranjeet’s friends and even his co-stars. the couple has a daughter, Divyanka Bedi, who is a fashion designer. A pioneer in the field of negative roles, Gulshan Grover became another popular face of villains in Bollywood. He was married to Kashish Grover and the ex-couple maintains a low profile amidst the media. The most recent addition to the list of Bollywood villains is Prakash Raj, who has acted in movies like Dabangg 2, Wanted, and Singham. He is also a popular negative face in the south as well. Married to the beautiful Pony Verma, the couple has a baby boy together. The actor made quite a scary villain with his negative role in Sangharsh. Ashutosh is married to Renuka Shahane, the ‘Bhabhi’ from Hum Apke Hain Koun. Together they have two sons, Shouryaman and Satyendra.

Well, we know that these villains do negative roles perfectly, but there is no doubt that they have breathtakingly beautiful wives!