Anushka Sharma facts about the actress-producer that you must know

Though she has been raised in Bangalore, Anushka Sharma was born (on May 1) in Ayodhya in Uttar Pradesh in 1988. Anushka Sharma’s elder brother, Karnesh Sharma, who was a state-level cricketer, then served in the Merchant Navy. 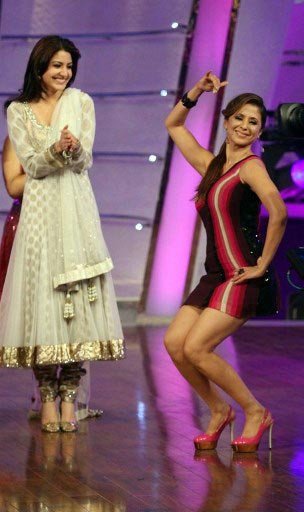 Anushka Sharma is known for dedication to work. In 2013, despite a swollen ankle, she wore some killer heels for a shoot, which went on for 13 hours.

Anushka Sharma has a pet dog, who is also referred to as ‘Dude’. In 2019, Anushka Sharma splurged on a fancy new pair of wheels. The actor is said to have had bought a high-end Range Rover, which estimated costs Rs 4 crore. This is one more addition to the fleet of cars she and cricketer husband Virat Kohli own. They are among the few who have the prized possession in the country.

As a debutante, Anushka Sharma used to be too scared to talk to Shah Rukh. “Anything I wanted to tell him, I’d feel (it is) so unimportant. ‘Why would I share that with him?’,” she said.