Breakups and patchups are not a new thing in anyone’s life .However, it gets in limelight when we talk about celebrities. We have heard about the breakup of many Bollywood actors in the past ,which includes : Kareena-Shahid, Salman-Katrina, Deepika-Ranbir and many more . However , today we are talking about many celebs in Bollywood as well. 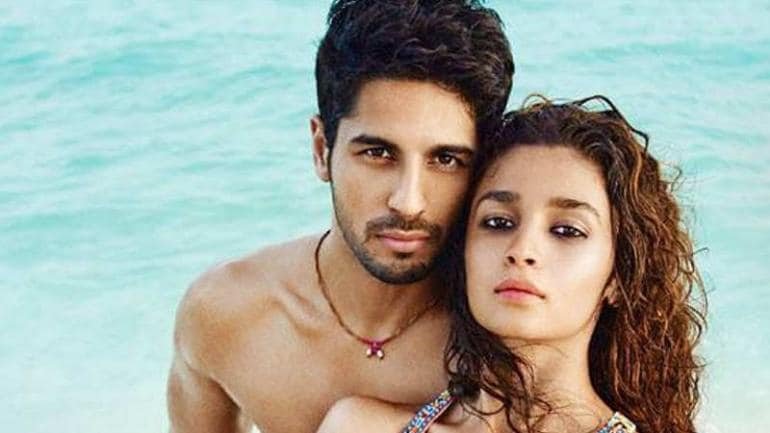 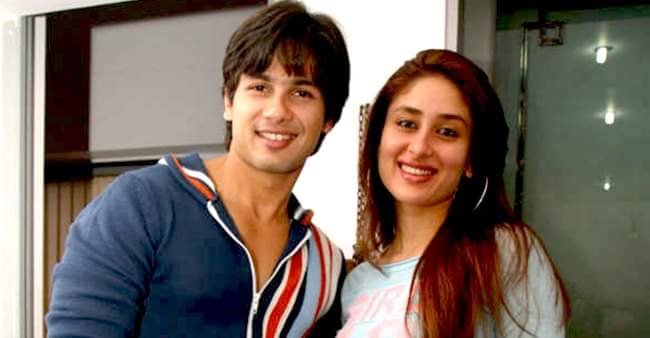 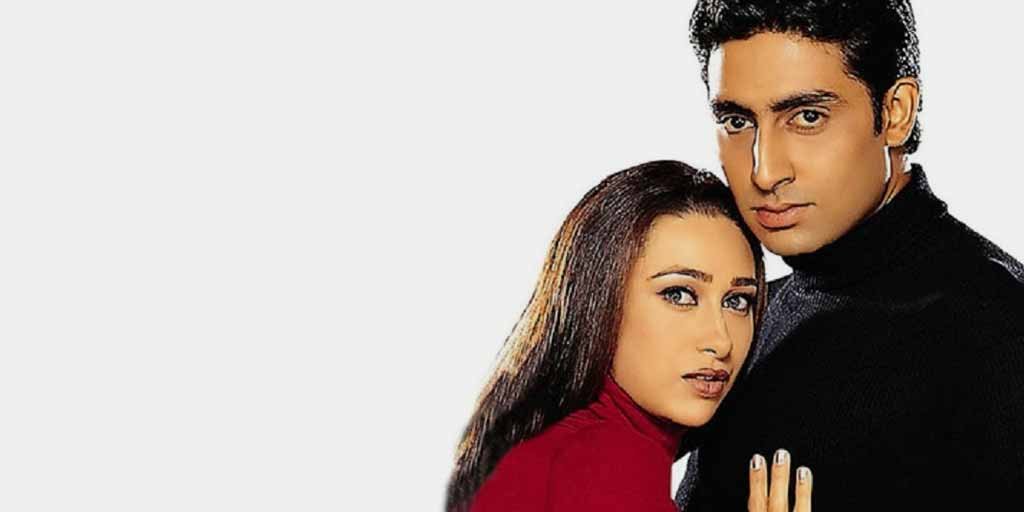 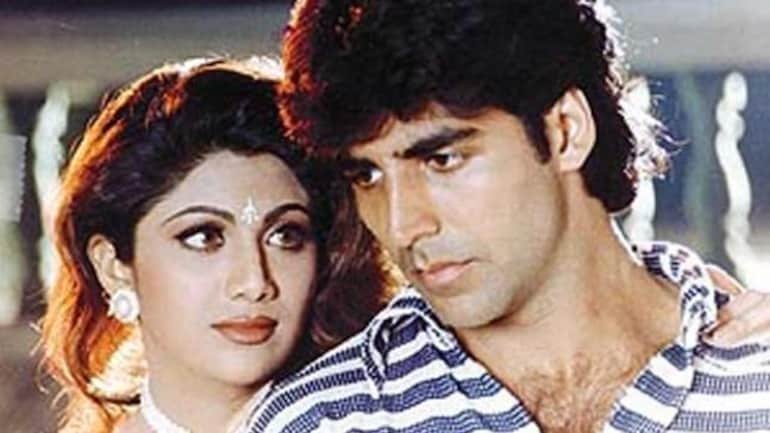 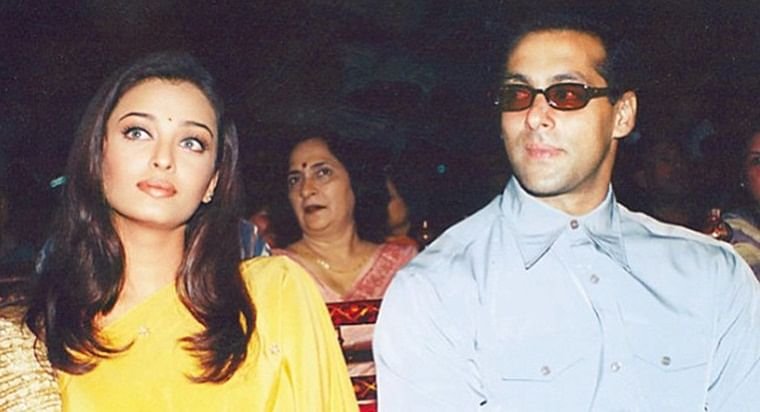