May 07, 2021
3 New Articles
Home Bollywood 6 Bollywood Movies That Got Maximum Number of Cuts From Censor Board

The Censor Board of India has on many occasions asked several filmmakers to cut scenes from their movies. While sometimes those cuts are warranted, at other times, the changes asked for made little sense to both, the audience and the filmmakers Indra Kumar’s sex comedy ‘Grand Masti’ underwent 218 cuts before its final release. Regional officer of Central Board of Film Certification (CBFC), Rahul Vaidya has sent a show-cause notice to the makers asking them to effect 218 cuts for small screen viewing. 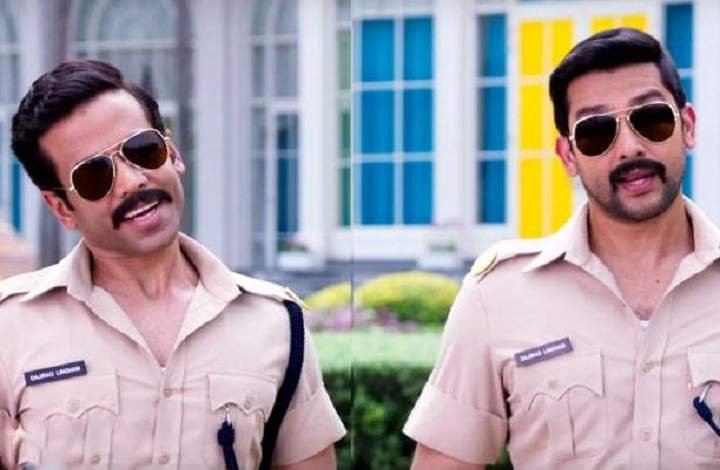 Touted as India’s first porn-com, Kya Kool Hain Hum 3 released, albeit with no less than 150 cuts from the Censor Board! 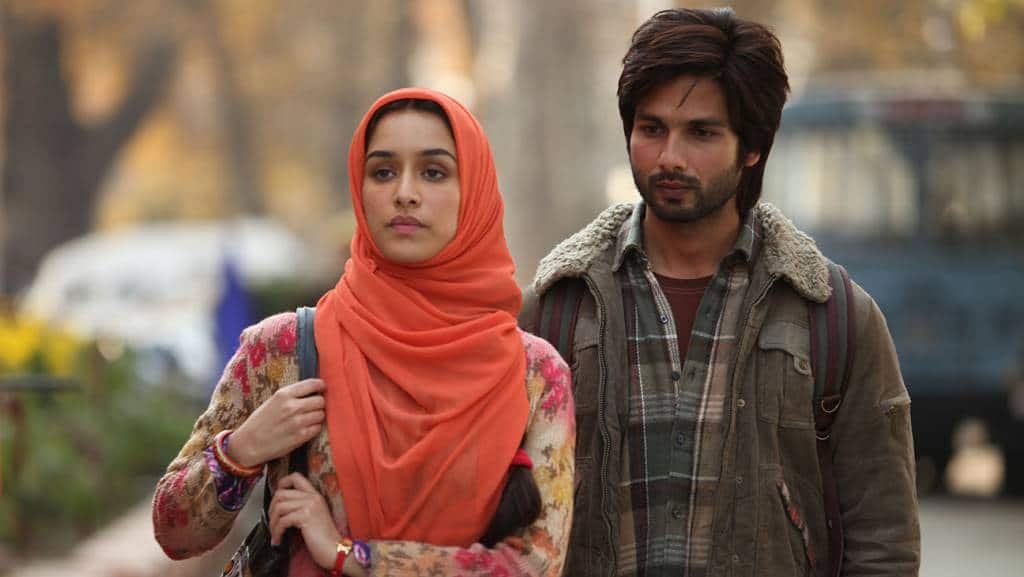 The film passed with a UA certificate but only after 41 cuts. Some of the scenes removed as per CBFC’s directive include, among others: the word `fu***d’, visuals of a burning body, corpses piled into a truck, Haider walking among corpses. However, some reports suggest that 35 of these 41 cuts were voluntary. Mastizaade, the sex comedy starring Sunny Leone cleared with the A certificate and a whopping 381 cuts. The producer had voluntarily offered 349 cuts and 32 more were suggested by the CBFC. 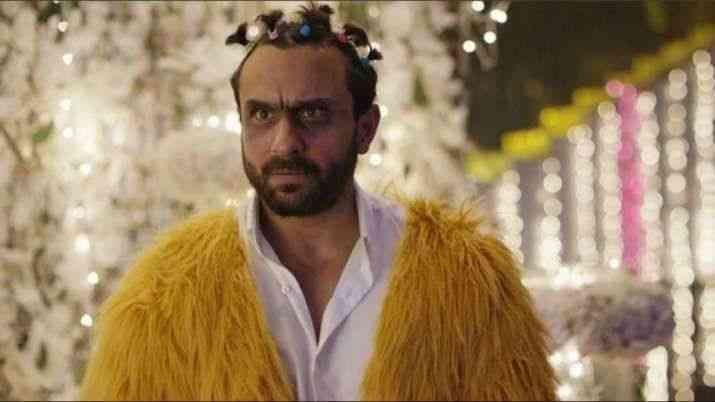 The Central Board  Of Film Certification (CBFC) reportedly ordered as many as 73 cuts in Kaalakaandi. This staggering number of deletions is a record of sorts. However, while the film’s release was pushed to incorporate the cuts, it wasn’t specified if all of the suggested cuts were incorporated. In 2016, CBFC asked for 94 cuts in Udta Punjab, including the demand for dropping the word ‘Punjab,’ something that’d defeat the point of the film itself. The producers Ekta Kapoor and Anurag Kashyap went to the Bombay High Court to get their film cleared and it ultimately ordered the release of the film with just one cut. 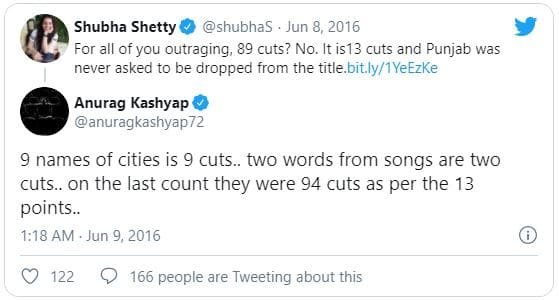