May 07, 2021
3 New Articles
Home Singer 5 Legendary Singers of India Who Have Recorded Highest Number of Songs

We’ve got to admit that music is an inseparable part of our lives. It has the power to lift the mood or sink within us to the deepest core of our hearts. We have to thank those great singers for blessing us with such melodious songs that soothe our souls

Below are 5 Indian singers who have recorded the most number of songs: 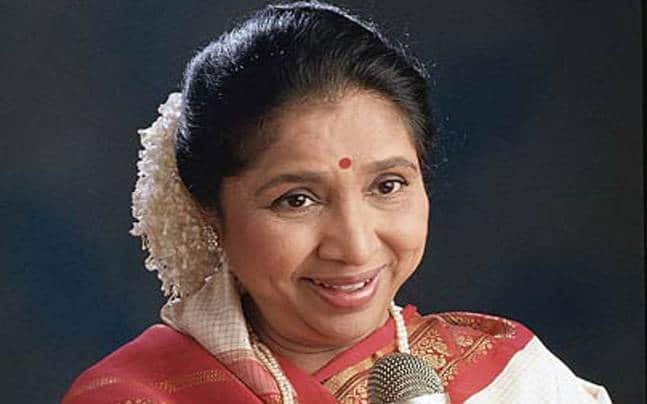 The undisputed Indie Pop queen of India, Asha Bhosle, has transformed the Indian music industry with her varied performances. Her versatile voice quickly transcends from one genre to another ranging from film music, pop, bhajans, ghazals, to Indian classical music, qawwalis, folk songs, or Rabindra Sangeets.

She entered the Guinness World Records for the most single studio recordings. The singer has reportedly recorded up to 12,000 solos, duets, and chorus backed songs in over 20 Indian languages since 1943. 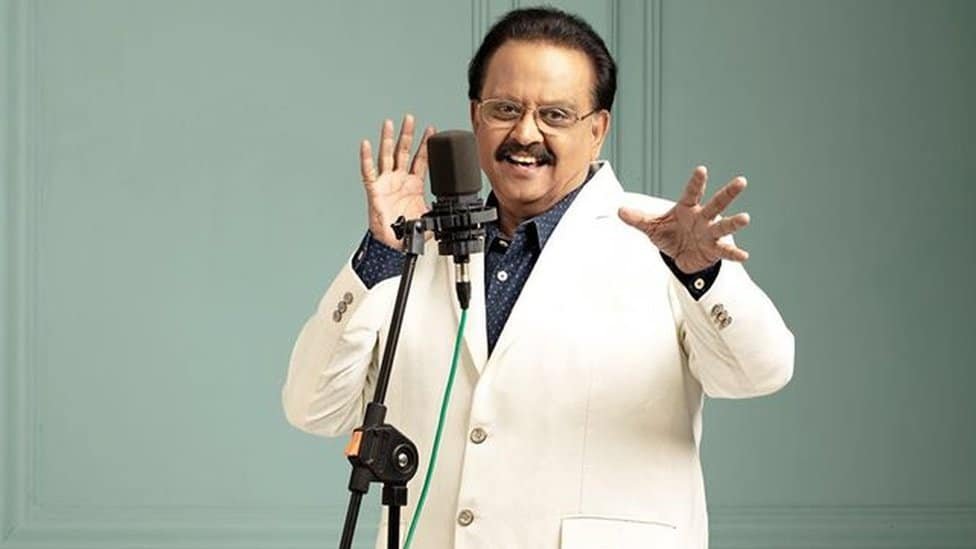 SP Balasubrahmanyam is a Guinness World Record holder for his more than 40,000 songs. The singer recorded for more than 50 years with a catalogue ranging from romantic numbers to dance tracks. He also sang some of Indian cinema’s best-known numbers, spanning 16 languages.

At the height of his powers, the performer spent 17 hours in a single day recording songs for different composers. The singer was given two of India’s top civilian honors, Padma Shri in 2001, and Padma Bhushan in 2011. Regarded as the “Nightingale of Bollywood” Lata Mangeshkar is the best female singer of all time. Lata Didi, as she is lovingly known, has sung more than 50,000 songs in over 36 languages in her seven-decade long career and is a recipient of the highest civilian honor—Bharat Ratna. 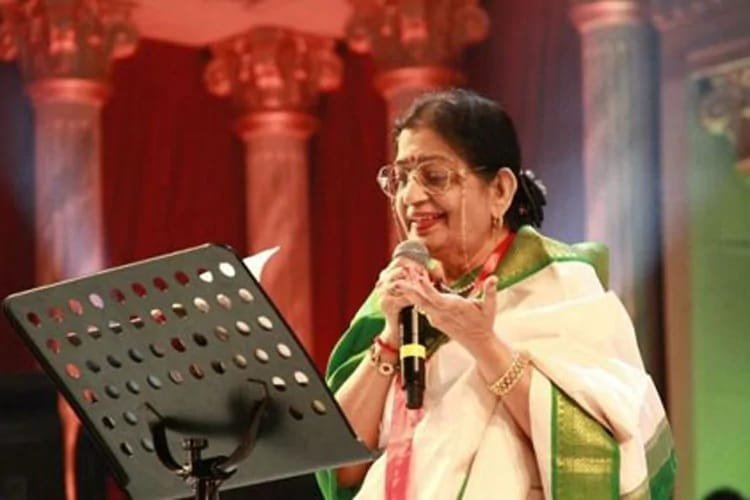 Renowned playback singer P. Susheela Mohan is associated with the South Indian cinema for over six decades. She was awarded the Padma Bhushan by the Government of India in 2008. Fondly known as ‘Gana Saraswathi’ and ‘Gana Kokila’, she has recorded over 50,000 songs in various Indian languages including Telugu, Tamil, Malayalam, Kannada, Hindi, Bengali, Oriya, Sanskrit, Tulu, Badaga. Popularly called ‘gana gandharvan’ by his fans, Kattassery Joseph Yesudas has recorded over 80,000 songs over a career spanning six decades. Though best known for his illustrious career in Malayalam music, Yesudas has sung in a vast array of languages, including Tamil, Telugu, Hindi, Kannada, Bengali, Odia, Arabic, English, Latin, and Russian.

The singer was honored with a Padma Vibhushan in 2017 and has been the recipient of eight national awards, 25 Kerala state awards, five Tamil Nadu state awards, and four Andhra Pradesh state awards.