May 07, 2021
3 New Articles
Home Bollywood 5 Bollywood Movies That Sold Their Rights To OTT Platforms At a Shockingly Huge Amount

The coronavirus pandemic caused the entire world to go into a state of lockdown. Since the lockdown came into effect, streaming platforms like Netflix, Amazon Prime Video have been entertaining the audience with their original content

Below are 5 such Bollywood movies that were sold to OTT platforms: Laxmmi Bomb is an official remake of the Tamil film, Muni 2: Kanchana. Starring Akshay Kumar and Kiara Advani, the film has been sold to Disney+ Hotstar for a deal worth ₹125 crore.

2- Bhuj: The Pride of India 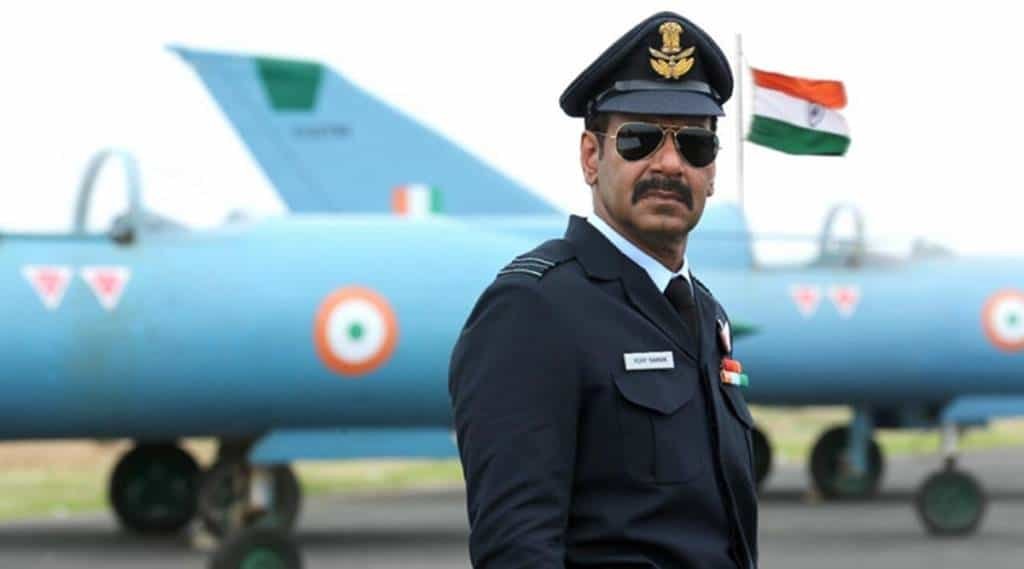 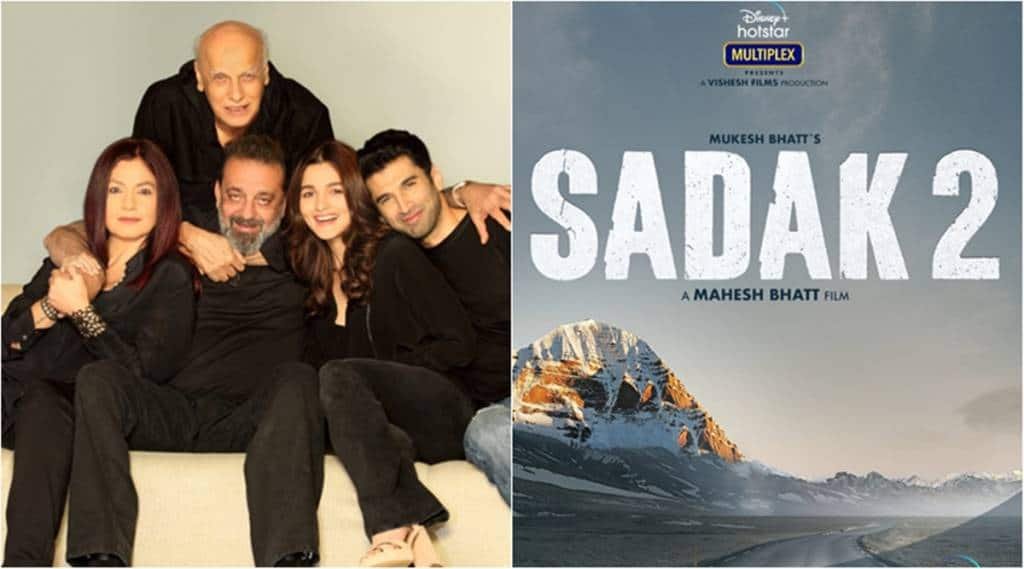 Sadak 2 starring Sanjay Dutt, Alia Bhatt, Pooja Bhatt, Aditya Roy Kapur is the sequel to the 1991 film, Sadak. The film rights have been sold to Disney+ Hotstar for a deal worth ₹70 crore. Sushant Singh Rajput’s last movie, Dil Bechara, costarring Sanjana Sanghi is an official adaptation of the book The Fault In Our Stars. The deal was closed with Disney+ Hotstar for ₹40 crores.