May 11, 2021
3 New Articles
Home Entertainment 5 Bollywood Celebs Who Were Caught Up In R@pe Cases

5 Bollywood Celebs Who Were Caught Up In R@pe Cases

5 Bollywood Celebs Who Were Caught Up In R@pe Cases

Sometimes, it seems like celebrities — male celebs, in particular — just can’t keep their hands (and other parts) to themselves. Every year, some celeb or another gets accused of sexual misconduct, sexual harassment, sexual assault, and even rape. A lot of the time the allegations seem to mysteriously disappear, but even when they do, it’s not uncommon for the story to surface again at some point

For better or worse — whether allegations prove true or not, charges are dropped or not — these 5 celebrities have all been accused of some form of sexual assault. In 2018, Jeetendra found himself facing allegations of sexual abuse when his cousin claimed that she was abused years ago under the pretext of being taken to a film shoot. At the time of the incident, she was 18 and he was around 28.

In the FIR, Jeetendra’s cousin alleged that the assault took place in 1971 when the actor took her to a room at a hotel in Shimla. The room had two separate beds. While she was sleeping, he allegedly joined the two beds and tried to outrage her modesty. He was drunk at that time, she claimed.

Later, Jeetendra’s lawyer Rizwan Siddiquee stated that the allegation made by the cousin is baseless and ridiculous. The actor was accused by his domestic help of raping her in 2009. He was arrested and a sessions court sentenced Ahuja to seven years imprisonment with a fine of Rs 3,000. The charges were later retracted and Ahuja was released on bail. The case stands closed as of now. A young Tabu accused Jackie Shroff of molesting her. The incident allegedly happened at the residence of actor Danny Denzongpa who rescued Tabu. Nothing was proved. Needless to say Jackie Shroff and Tabu never acted in a film together. 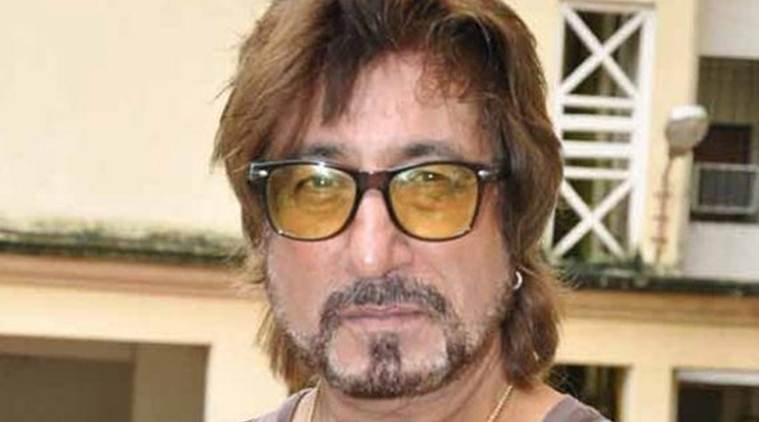 In what might have been the most written and spoken about sting operation in Bollywood, Shakti Kapoor was caught with his pants down. He was accused of asking sexual favours from an aspiring actress. Aditya Pancholi was accused of raping his ex-girlfriend Pooja Bedi’s 15-year-old maid when the two were allegedly dating. Reportedly, no case was registered against Aditya, but Pooja and Aditya broke up after the incident.

The actor had also been accused by Kangana Ranaut of sexually abusing her during her initial days of struggle. But he denied all the allegations.