6 Bollywood Actresses Who Changed Their Name

We have always heard that actors change their name , when they enter the film industry . There are many reasons why they prefer the same. Many says that the changed name suits to their personality and some believe that it’s a medium for their career growth. 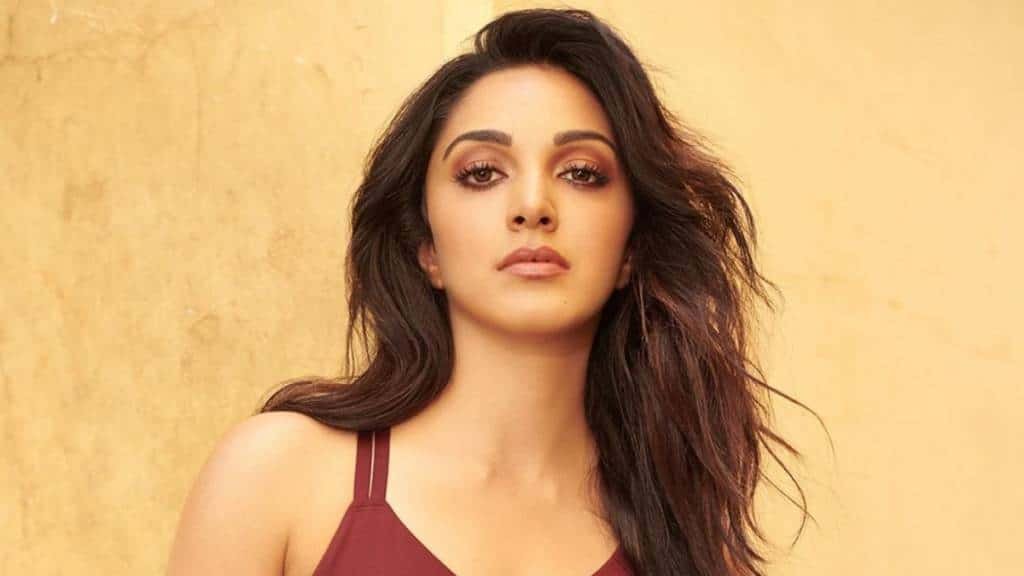 Kiara Advani made her mark in the industry in a short time. Kiara had revealed that she changed her name on Salman Khan’s advice. Actually, Kiara’s real name is Alia Advani. When she was preparing for her debut , actor Alia Bhatt had already earned name and fame in the industry . So Kiara decided to change her name. Katrina Kaif’s real name is Katrina Turquotte. Her mother’s surname is Turcotte and father’s name is Mohammad Kaif. Katrina then changed her surname to her father’s because she thought it would be easier to pronounce. The real name of the evergreen beauty Rekha is Bhanurekha Ganesan. After appearing in films, she changed her name to Rekha. One of the stunning diva of Bollywood is none other than Shilpa Shetty. Her real name is Ashwini Shetty. Later, her mother changed her name to Shilpa Shetty at the behest of an astrologer. Sunny Leone’s real name is Karanjit Kaur Vohra. She had to change her name when she went into the adult industry. While she was giving it a thought, it was her brother Sundeep Vohra, who’s nick name is Sunny, who came to her mind. She instantly decided to use his name. Leone was the title given to her by the magazine editors. 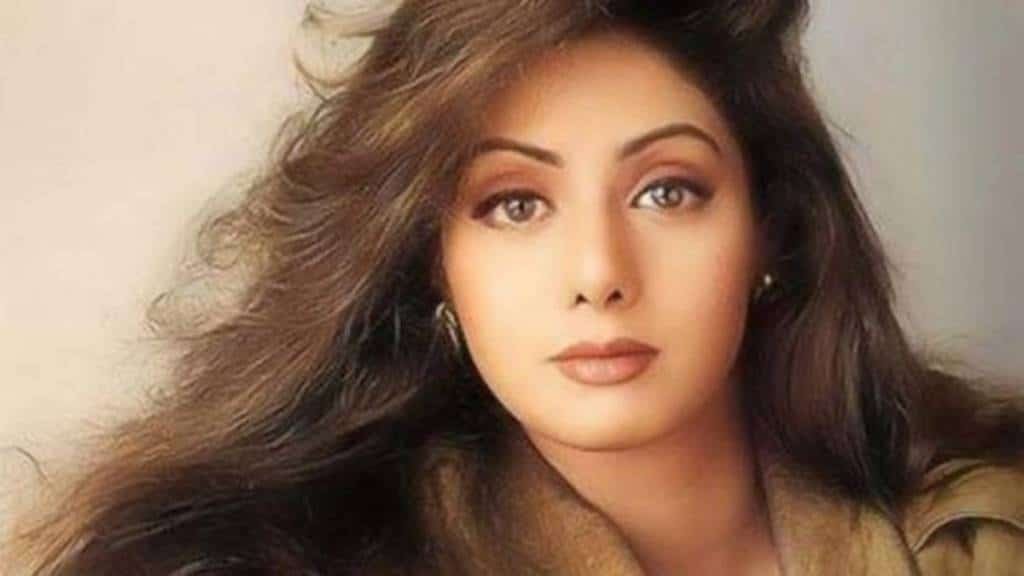 One of the versatile and much loved actor Late Sridevi, was the queen of hearts . She ruled Bollywood industry for many years. Her real name was Shree Amma Yanger Ayyapan .However, her mother changed Sridevi’s name when she started acting.