In today’s date, South Indian movies are getting a lot of praise and love from fans all over India due to their power-packed action and attractive stories. Just like Bollywood actors, South Indian actors too enjoy a massive fan following around the world.

Let’s have a look at some charming Tollywood couples: Allu Arjun married Sneha Reddy, daughter of Kanchrla Chandrashekhar Reddy (Chairman of the Scient Institute of Technology) on March 6, 2011. They are proud parents of a son Ally Ayan and a daughter Allu Arha. 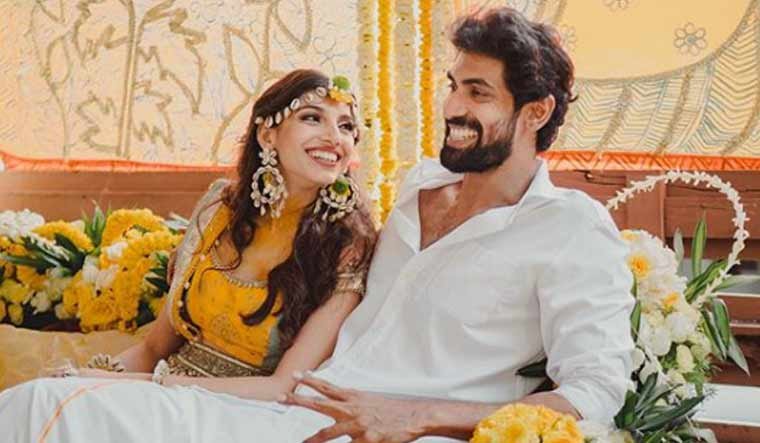 Known for his role in Baahubali, Rana Daggubati tied the knot with Miheeka Bajaj on August 8, 2020, in a traditional ceremony at Ramanaidu Studios in Hyderabad. 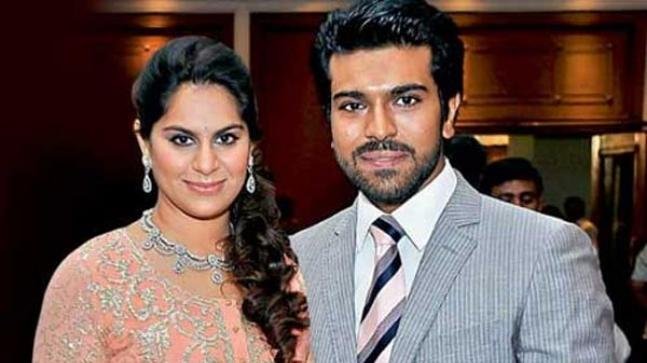 Ram Charan married Upasana Kamineni on June 14, 2012, in a lavish ceremony. Ramcharan became a legend after the success of Magadheera. After dating for a year, the couple took wedding vows in 2001. However, on August 9, 2016, they filed for divorce. But, they withdrew the divorce petition and decided to give their marriage a chance. After separating from his first wife in 1990, Nagarjuna tied the knot with Amala Akkineni on June 11, 1992. The couple first met on the sets of TV serial Nandagokula. They took wedding vows on December 9, 2016. The fantastic actor married Aishwarya, daughter of superstar Rajnikanth, on November 18, 2004. They have two kids, Linga Raja and Yatra Raja.